News and Updates for Amgen Tour of California 2014 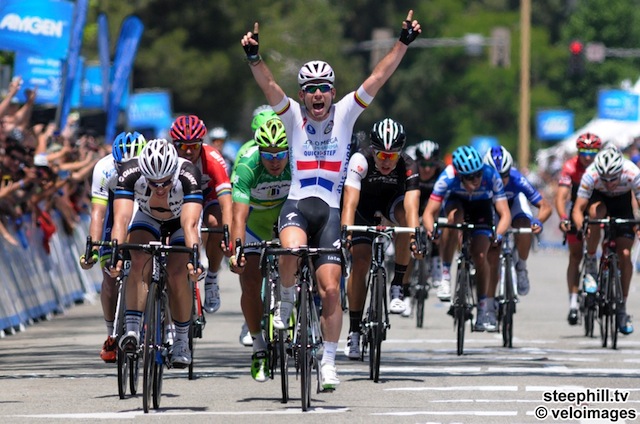 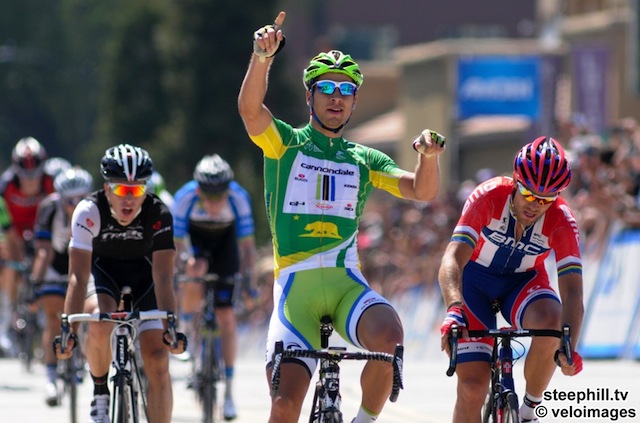 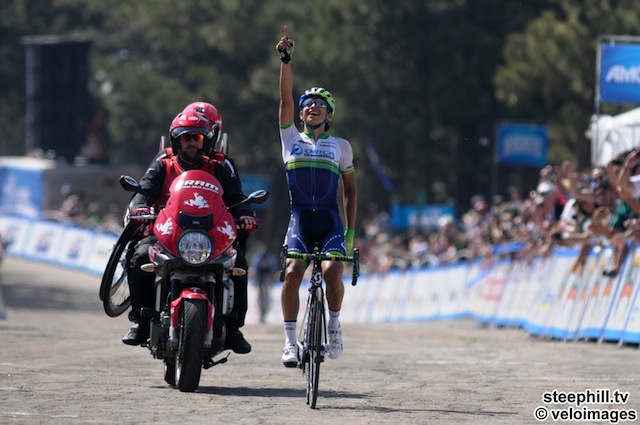 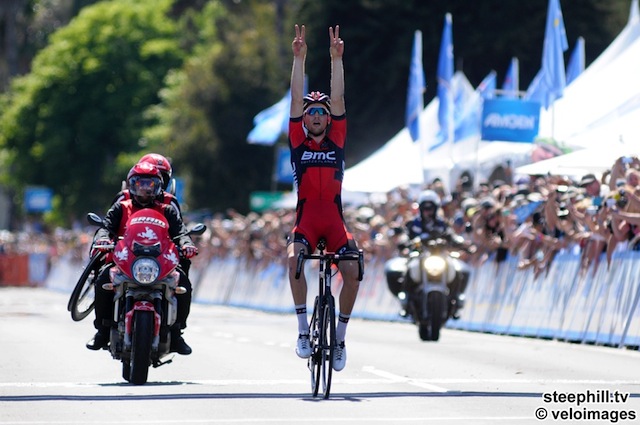 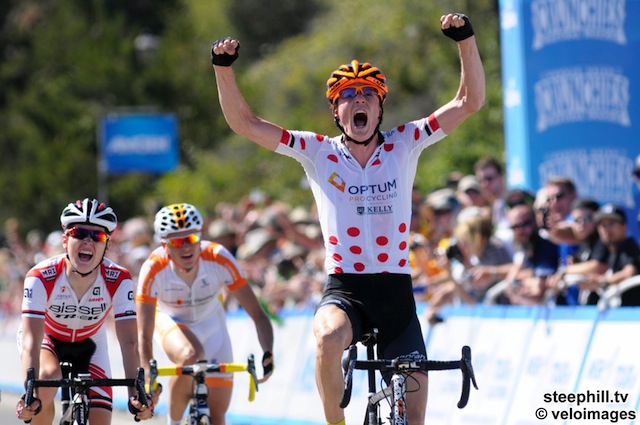 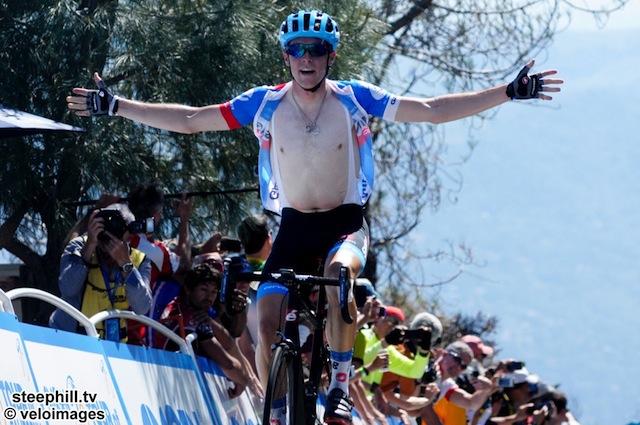 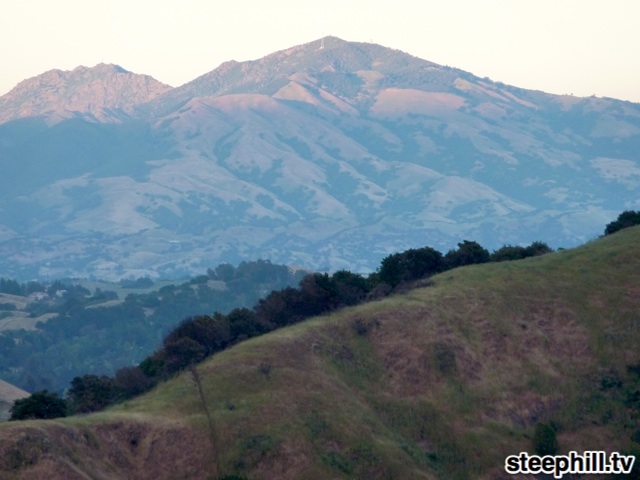 May 13 update: Stage 3 has a good 175 km course taking in Mount Hamilton, and a summit finish on Mt. Diablo (photo above as viewed from the Berkeley Hills). Mt. Diablo (Mount of the Devil) from the south gate is 11.5 miles (18.29 km) averaging 5.8% with the last 150m kicking up to 16%. I've done this climb many times; it's both challenging and scenic where on a clear day, it has the best panoramic view of the San Francisco Bay area. — Steve
About Mount Diablo — wikipedia
Voigt plans to animate Tour of California — cyclingnews
See the race summary table (right) for the Stage 3 profile, map and timetable. 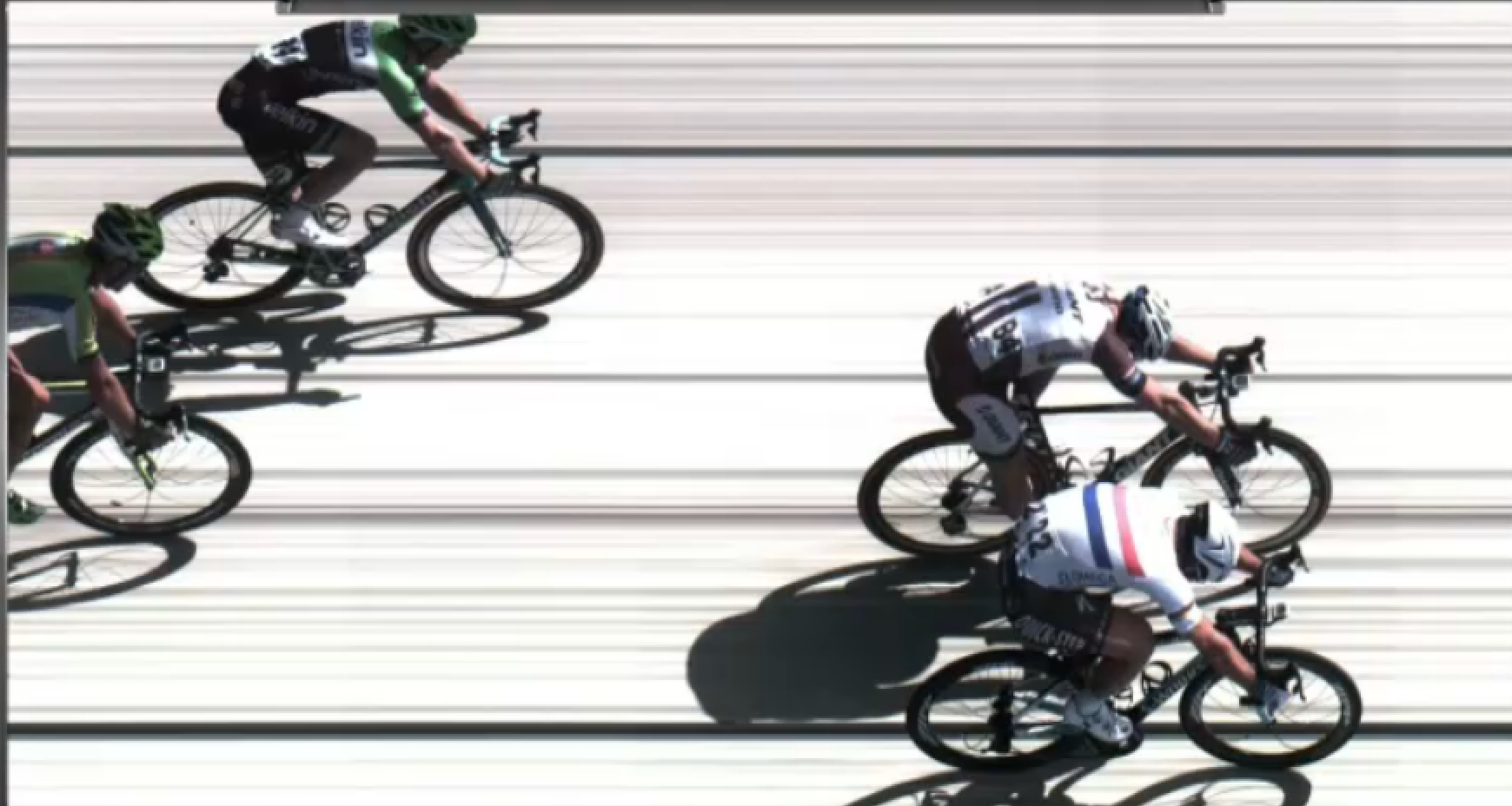 
SACRAMENTO (November 5, 2013) – The Amgen Tour of California will return to Sacramento, the Capital of California, for the start of the ninth edition of America’s largest cycling race announced AEG, presenter of the race.  The eight day stage race will return to a route traveling north-to-south from May 11-18, 2014 along more than 700 miles of scenic roads through some of California’s most picturesque backdrops.

“We strive to raise the bar each year to present an Amgen Tour of California that not only continues to attract and challenge the world’s top cyclists, but also fittingly features and promotes California’s unique sights and striking scenery,” said Kristin Bachochin, executive director of the Amgen Tour of California and senior vice president of AEG Sports. “We’re confident our worldwide audience will enjoy everything next year’s race has to offer – from epic climbs to rolling hills and thrilling finishes; it’s a testament to California’s iconic terrain.”

“The City of Sacramento could not be more proud to host the Amgen Tour of California and Stage 1 to kick off race festivities for such a distinguished group of athletes,” said Kevin Johnson, mayor of Sacramento. “There is no better way to start the race’s route through California’s iconic landmarks, attractions and scenery than in the state’s capital city.”

The following day, the Individual Time Trial (Stage 2) will see racers competing against the clock in the former gold rush city of Folsom, which makes its race debut this year. For Stage 3, the peloton will return to California’s third largest city, San Jose (the only city to have participated in all nine editions of the race), for a stage start before traveling more than 50 miles north, gaining altitude as the route winds up Mount Diablo State Park for mountaintop finish at the famed summit for the second consecutive race.

The arts community of Monterey, which last hosted the race in 2006, will be the setting for the Stage 4 start. From there, the race will traverse approximately 100 miles south to finish the day in the seaside village of Cambria, which also makes its race debut in 2014.

Stage 5 will kick off in the “Clam Capital of the World,” Pismo Beach, where riders will be treated to sights of the city’s famous sand dunes for the first time. Additionally, sweeping ocean views will provide the perfect backdrop for racers and spectators alike as the route continues south to the American Riviera-like town of Santa Barbara for the Stage 5 finish.

Santa Clarita, which is home to a number of athletic champions such as swimmer Anthony Ervin and track star Allyson Felix, will host the Stage 6 start, before riders head to Mountain High for another mountaintop finish. The peloton will return to Santa Clarita for the Stage 7 start and will finish that day in the historic town of Pasadena.

The eighth and final stage of the 2014 Amgen Tour of California will start and finish in the title sponsor’s home of Thousand Oaks, which previously hosted finishes in 2010 and 2011.

“The Amgen Tour of California is always a challenging stage race that tests the best cyclists in the world,” said pro cyclist Freddie Rodriguez, of the Jelly Belly Cycling Team presented by Kenda. “It’s a race I look forward to, and am sure the 2014 race will not disappoint!”

May 4 update: The tv and online options to view the 2014 Tour of California are now listed below. Unrestricted live links will appear in bold. Check back at race time for updates to the online links and tv schedules. Feel free to send in additional sources for live video or tv coverage as they become known. — Steve