News and Updates for Tour of Oman 2015 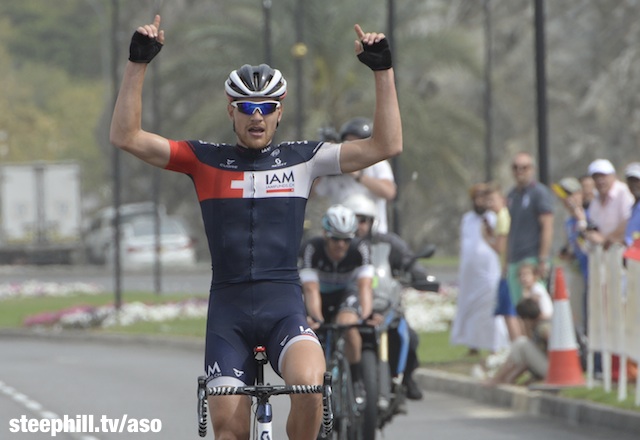 The #TourofOman was so hot today riders sheltered under a bridge & refused to race. Gallery: http://t.co/YXaebO0zHz pic.twitter.com/Tev7KT1yIu

That was no fun on today`s stage of #TourofOman pic.twitter.com/nMbEgRXXGQ 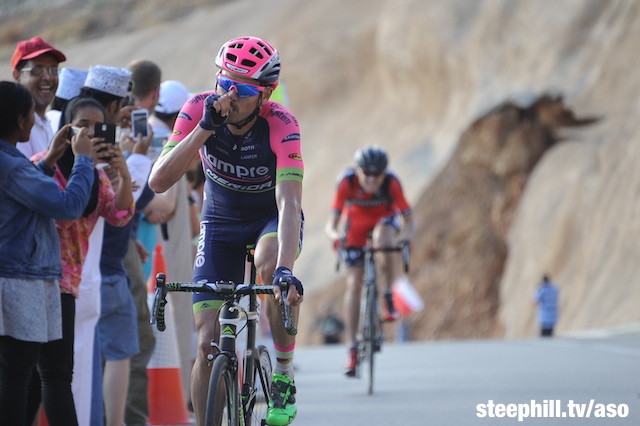 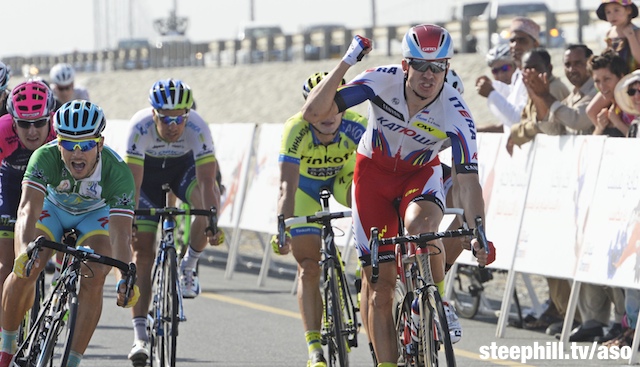 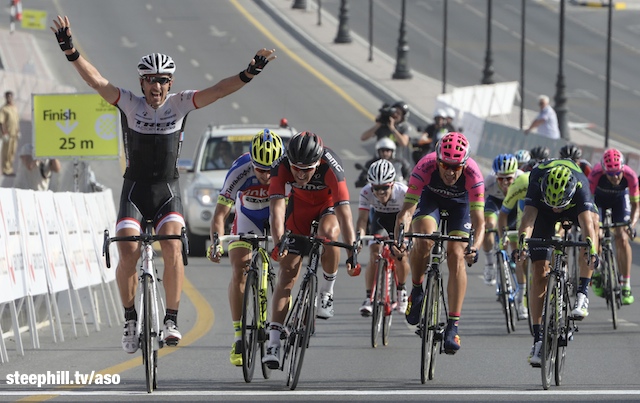 
The peloton has reached the actual start, time to fight! #TourofOman pic.twitter.com/WFaWl2EOT9 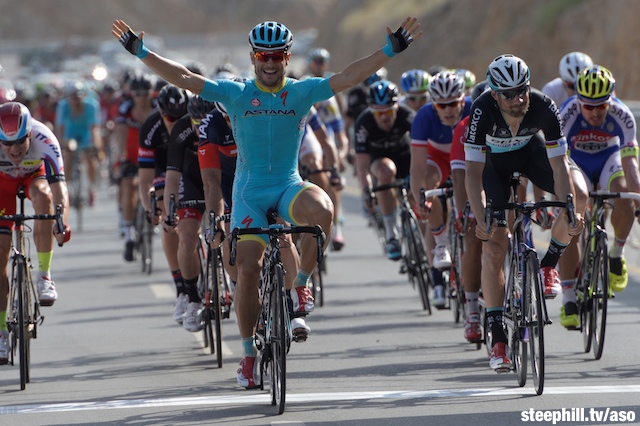 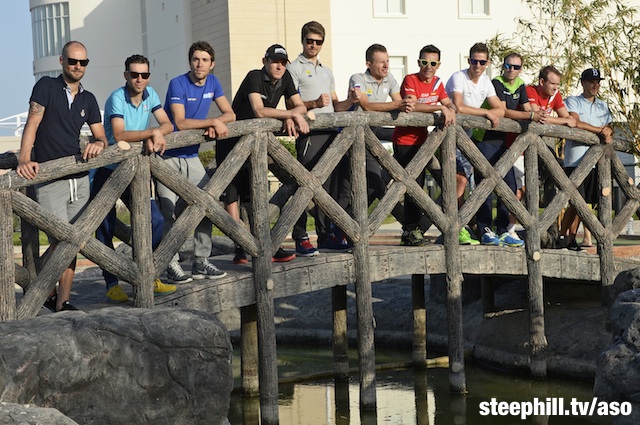 February 14 update: According to local sources the Tour of Oman will be broadcast live. We'll see whether it is more than just the finish. Check back for 2015 live coverage options at race time. Big photos and highlights also expected later each day. — Steve 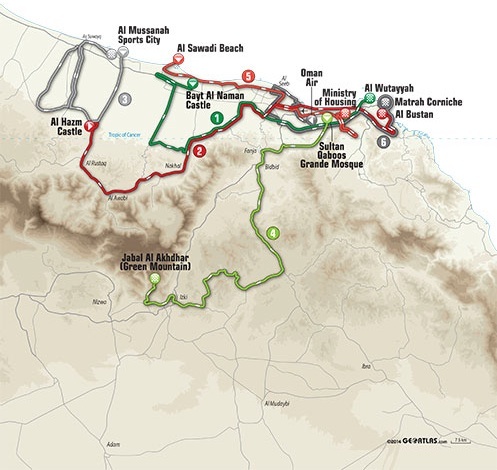