February 10 update: Giro della Provincia di Reggio Calabria (Tour of the Reggio Calabria province) is a class 2.1 stage race in the most southern region of Italy. 2012 represents the 62nd edition of this rolling race; however, due to tough times in Italy, the race has been shortened down from 4 to 3 to 2 stages over the last three years including this year. The start list usally includes a mix bag of Italian stars out for an early tune-in and rising stars. Last year's stage 1 and overall winner, Lampre's Daniele Pietropolli is back looking for his third overall title. — Steve

February 12 update: There may be highlights on RAI. Sirotti big photos after both stages. — Steve
Live text updates on Twitter 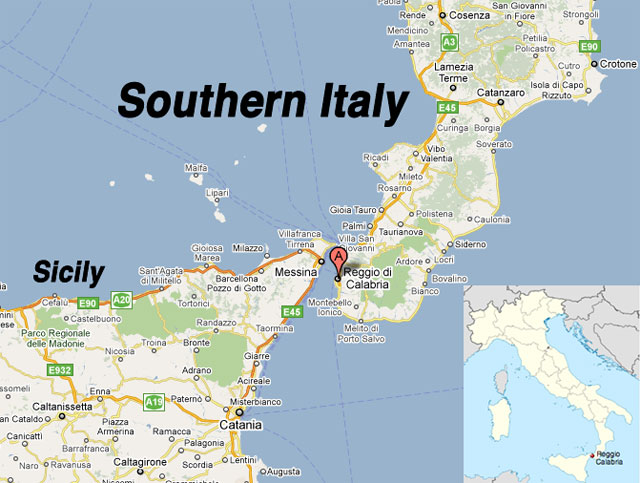