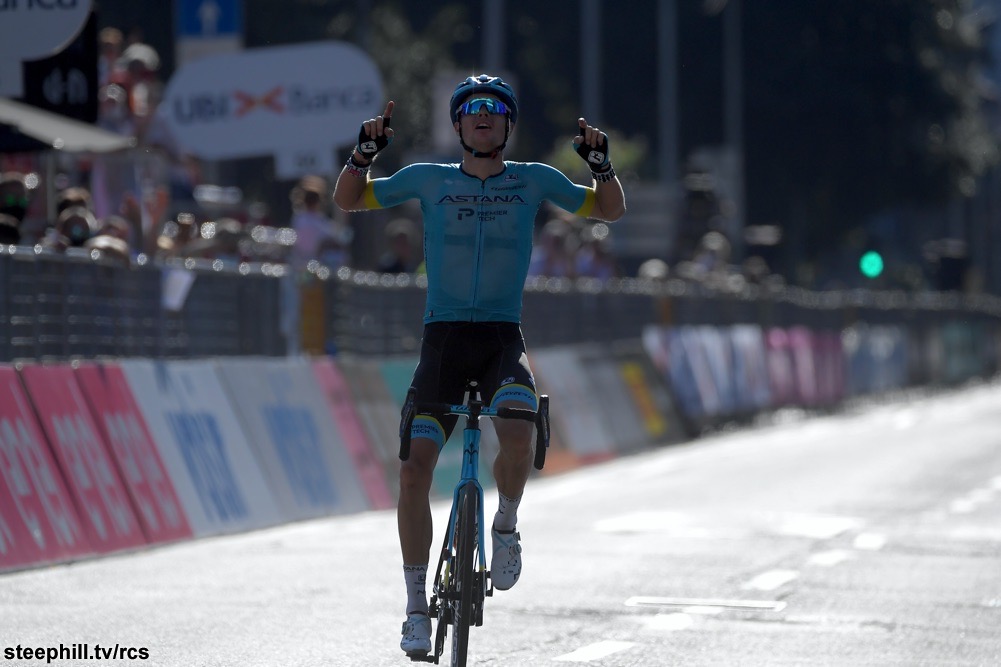 August 11 update: A work in progress for 2020 Giro di Lombardia live and delayed coverage. Most live feeds will be country restricted, but unrestricted links will appear in bold. Check back at race time for more links. Feel free to send in additional sources for live video, tv coverage or text updates/tickers as they become known. — Steve
August 14 update: Fubo tv now has special pricing on their cycling pass (unbundled offer for U.S. and Canadian viewers) through the rest of year. $59.99 USD includes the Italian races such as this weekend's Il Lombardia and the Giro d'Italia in October and the Flanders Classics: 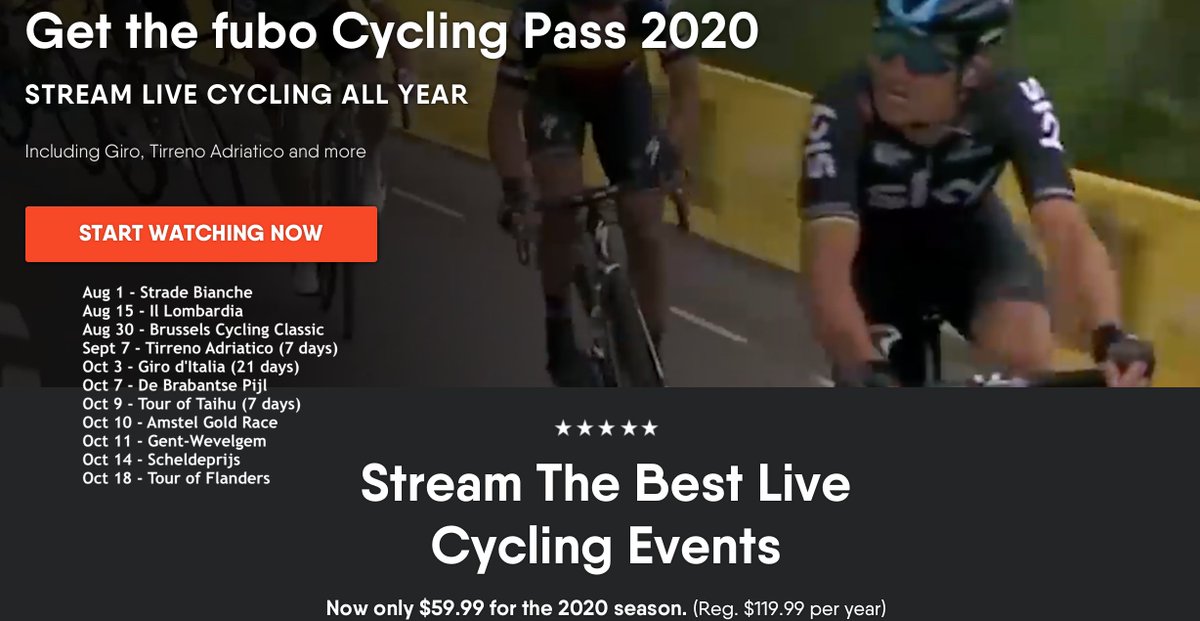 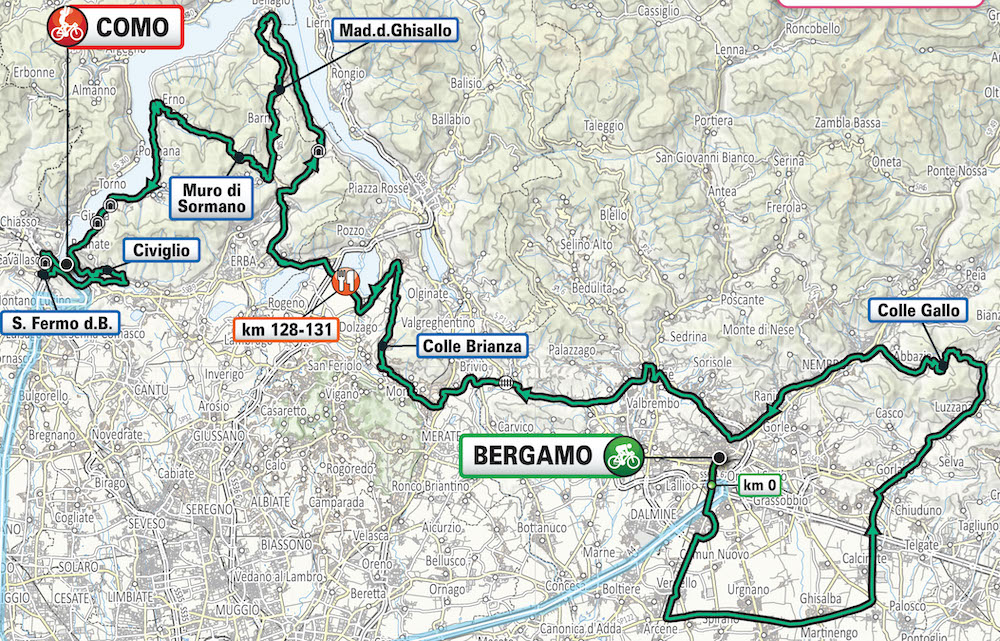