News and Updates for Tour of Alberta 2017 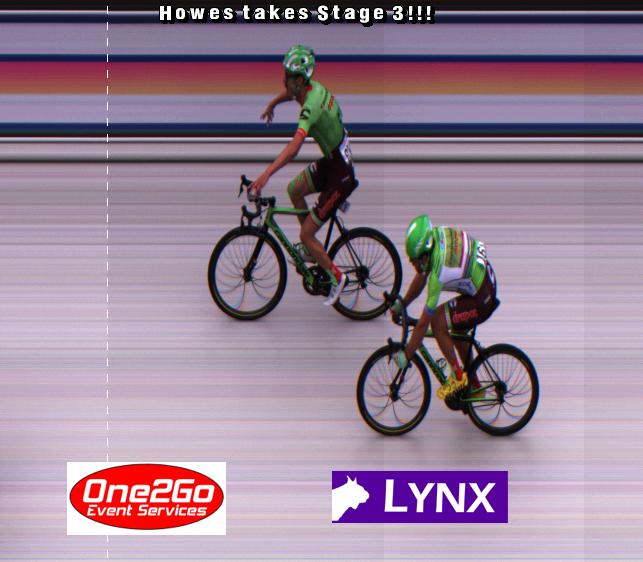 Cannondale goes one-two in Edmonton with Howes and Wippert — cyclingnews 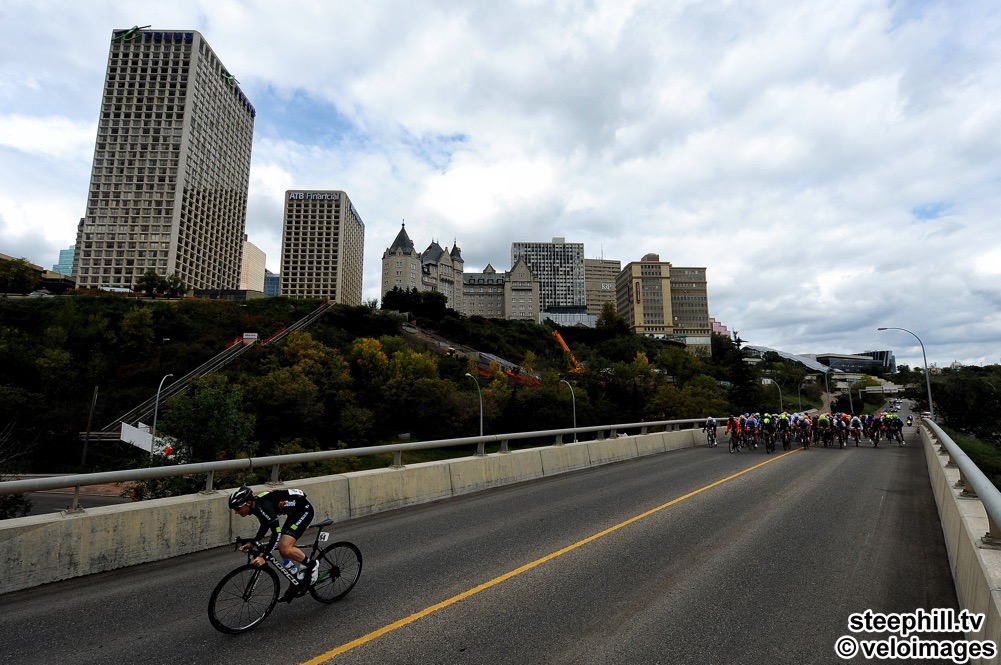 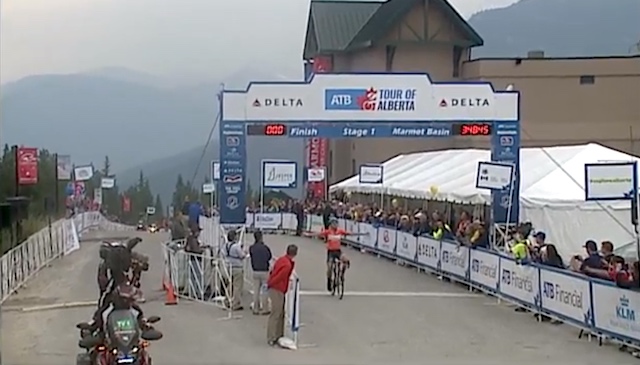 Made it to Canada for @tourofalberta! So stoked to race with my @teamhincapie bros this week! ☮️🦋💜 #hincapie #happiness #sunshine #hippie pic.twitter.com/geA7KxgKHr

February 26 update: A work in progress for 2017 Tour of Alberta live and delayed coverage. Most live feeds will be country restricted, but unrestricted links will appear in bold. Check back at race time for more links. Feel free to send in additional sources for live video, tv coverage or text updates/tickers as they become known. — Steve