News and Updates for Amgen Tour of California 2017 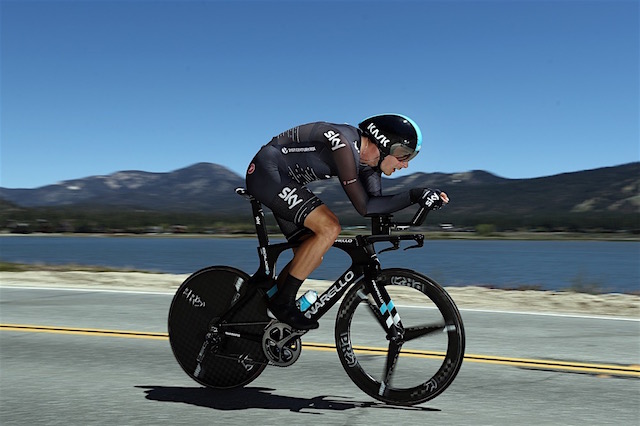 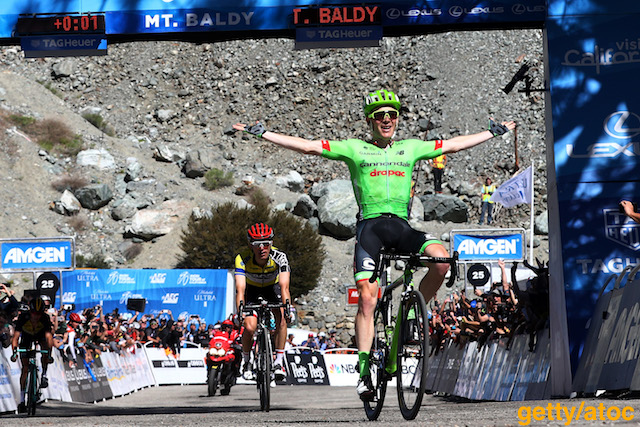 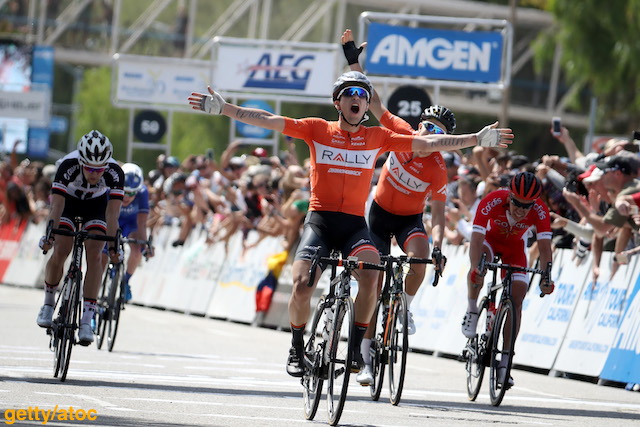 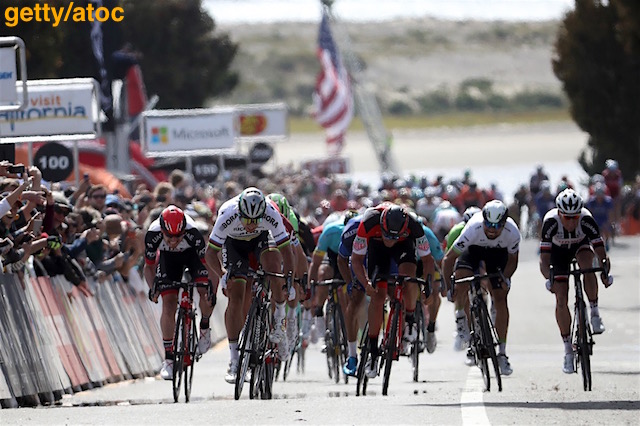 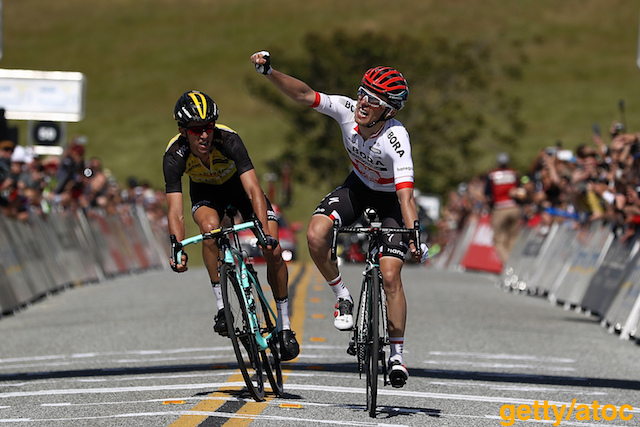 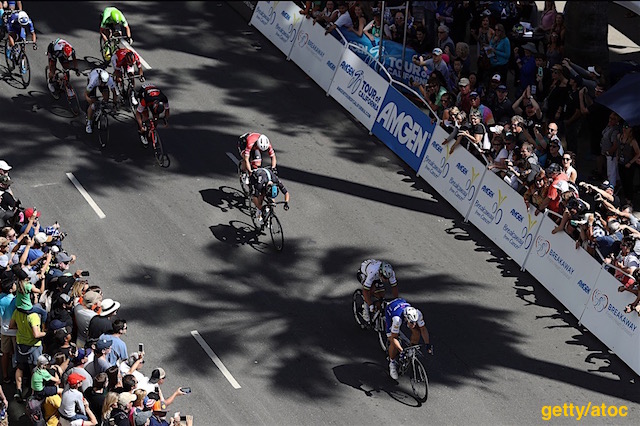 
What a finish it's going to be for stage 1 of @AmgenTOC tomorrow in Sacramento.
Who's your pick? pic.twitter.com/lLrY8H1vOm 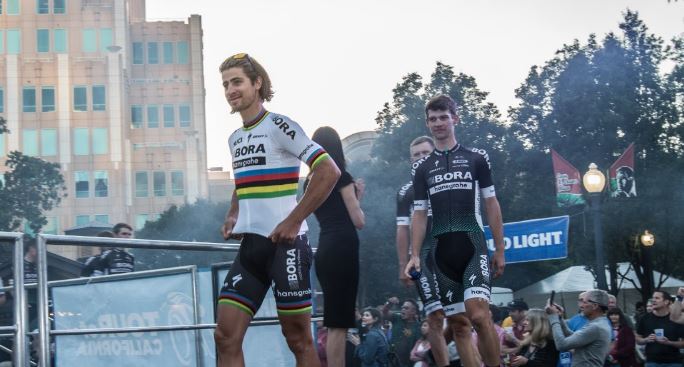 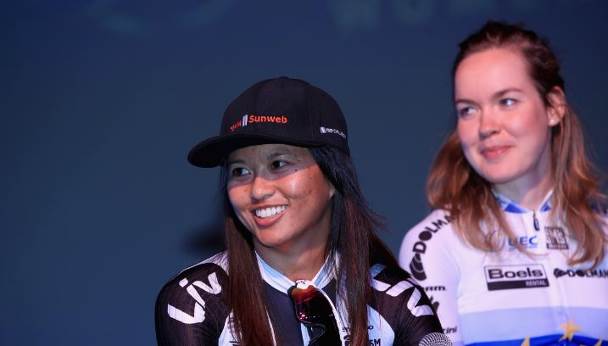 The California State Capital hosted the Amgen Tour of California overall finish in 2016, so it is only fitting that it returns for the overall start in 2017. This will be a flat and fast stage that will conclude with exciting finishing circuits.

It is great to be returning to Modesto. This will be a difficult mountain stage with six climbs and an uphill finish.  Fans can expect all of the race favorites to be in the top 10 on the leader board after the conclusion of this stage.

California’s Central Coast and San Luis Obispo County have long been race favorites over the years.  This stage will feature another start near the ocean in Pismo Beach and a first-time finish near the harbor in Morro Bay.  The stage is designed for a craft sprinter who can handle an uphill sprint to the finish.

Stage 4 returns to a favorite race start along the beach in Santa Barbara.  This will be a familiar course for many of the riders and will feature a fan favorite – Balcom Canyon – concluding with an expected mass sprint finish in Santa Clarita.

Mt. Baldy, the Queen Stage!  A 26-mile climb to the finish!  Swithchbacks!  Massive crowds! It has been two years since the race rocked the Angeles National Forest and we are back again by popular demand.  The fun will start in the City of Ontario setting the riders on a course that will lead the race north up the main artery and a climb will begin and the legs will start to burn. This will also be the site for the amateurs to test their mettle at the annual L’Etape public ride which wil precede the professional race.

The riders will take out their revenge on this technical 15-mile course. While it is flat, the 6,800-foot elevation around Big Bear Lake will certainly sap the strength from many of the riders on this penultimate day.

May 7 update: A work in progress for 2017 Amgen Tour of California live and delayed coverage. Most live feeds will be country restricted, but unrestricted links will appear in bold. Check back at race time for more links. Feel free to send in additional sources for live video, tv coverage or text updates/tickers as they become known. — Steve 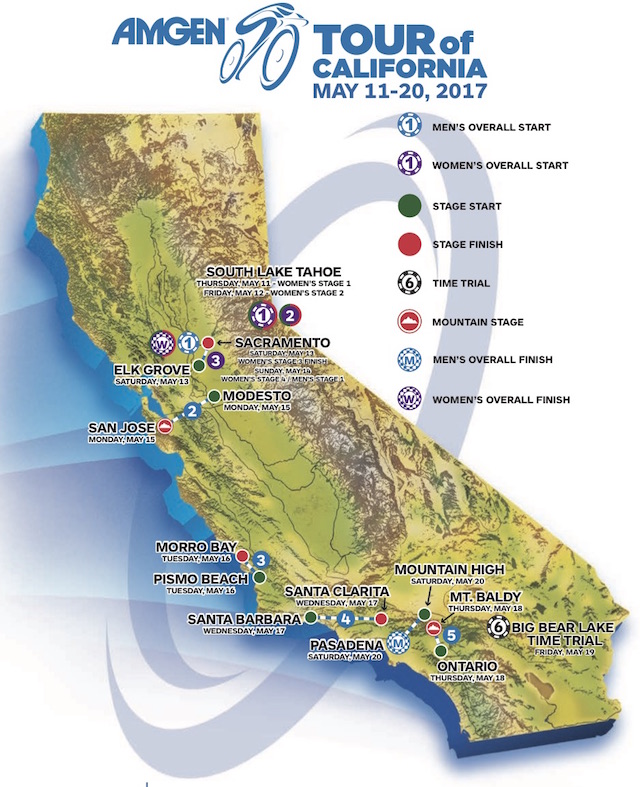